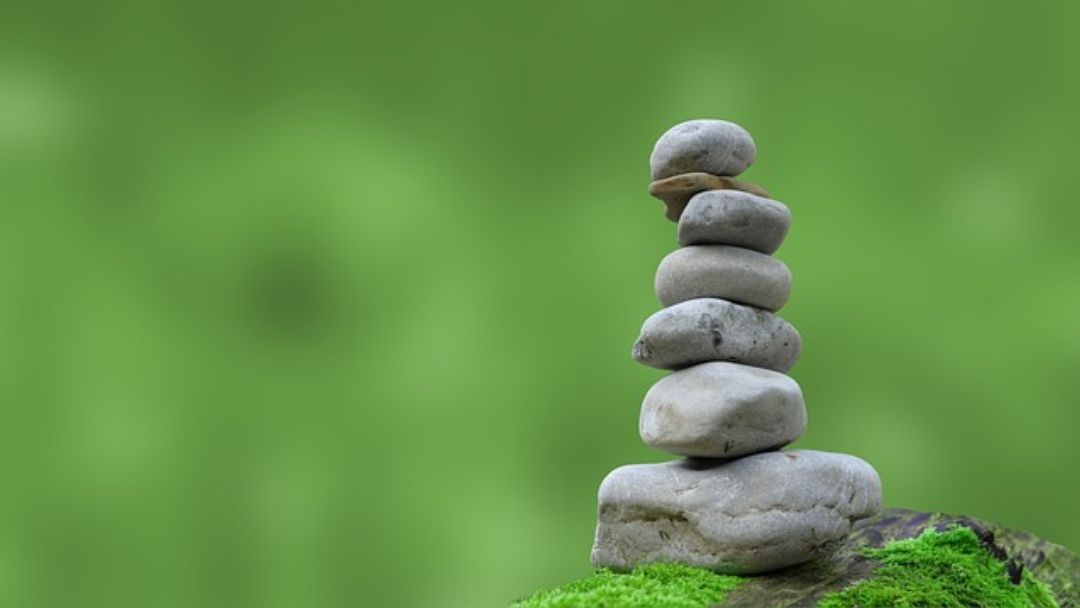 Learn how meditation works and its benefits in reducing stress

With the lifestyle we lead, there are few people who do not suffer from any symptoms of stress.

In view of the impacts it causes on our health, we need some actions that contribute to the reduction of these impacts, and one of them is meditation.

Who has never been in a stressful situation or has suffered from any of the countless effects it causes?

Stress should not be overlooked: if left untreated, it can damage your immune system, considerably increasing the chances of several health problems.

Meditation is very positive for the treatment of physical and mental illnesses. ‘Studies show that it can reduce the effects of depression, anxiety, heart problems, sleep, among others.

Research shows that the practice reduces the discharge of hormones such as cortisol and, in addition, boosts immunity.

Stress reduction is perhaps the most noticeable benefit of meditation. No wonder, the American doctor Jon Kabat-Zinn, one of those responsible for popularizing the practice in the West, created a mindfulness program specially designed to deal with stress, called Mindfulness-Based Stress Reduction (or MBSR) , which consists of eight weeks of practice. Since its creation, more than 370 studies on its effectiveness have been carried out. One of the most comprehensive analyzed the impact of the program on 93 individuals diagnosed with anxiety disorder, a problem that affects one third of the world population according to WHO. Scientists at Massachusetts General Hospital, USA, found that the technique drastically reduced stress levels and the feeling of despair in the face of problems.

One of the reasons for the good result may be the power of meditation to reduce levels of cortisol, the stress hormone. A survey by Hospital Israelita Albert Einstein, Unifesp and the Appana Mind Institute revealed that 1h15min of yoga and meditation three times a week, over two months, halved cortisol levels in a class where anxiety reached levels alarming, caregivers of Alzheimer’s patients.

Living more peacefully is great. But reducing stress has another important role in the body: controlling cardiovascular problems, diabetes, obesity, depression and Alzheimer’s, chronic diseases that are at the top of the causes of death in the world.

Cortisol works as an alarm. In risky situations, it informs the body that it is time to prepare for an emergency. The cells give priority to the immediate expenditure of energy, which will help us, for example, to run out in the face of a life or death situation. But that system was perfected millennia ago, when human problems were linked to wild nature – ferocious animals and hunger. Our ancestors who survived had high levels of cortisol and adrenaline in their blood because threats were present all the time. Thanks to these hormones, the muscles were well supplied so that our ancestors could take off at the right time. Emergency was the priority. With cortisol in the blood, the body distributes less energy for cell maintenance or for the immune system, which stops fighting a silly infection. These two activities do not kill anyone in a single day – like the lion. But they can be fatal in the medium and long term.

I developed a Meditation specially for you!

To access register in the Newsletter field at the end of the Main page, I will send you the password!